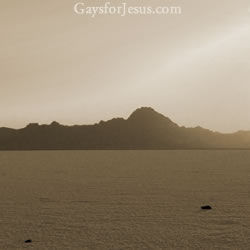 In a 19-4 vote, Hawaii’s Senate has approved a bill allowing same-sex marriages within the state. The final step is a signature from the governor, Democrat Neil Abercrombie, who has expressed support for the law.

Following the terms in the legislation, gay marriages will be allowed starting December 2.

Hawaii is now the the fifteenth state to legalize same-sex marriages, and rides on a wave of similar legislation rapidly growing widespread throughout America. One year ago, six states and The District of Columbia were the only states to have legalized same-sex marriages. That number has now more than doubled, and Illinois stands poised to make itself number sixteen. Cases similar to the one that led to Hawaii’s new law are underway throughout the country. Moreover, the zeitgeist appears to be changing – according to this Gallup poll, gay marriage is now supported by more than half the country. Poll data must be viewed with skepticism, but the rising number of states allowing same-sex marriages lends credit to these numbers.

The bill did experience opposition – more so in the house than in the senate, where the bill succeeded with a vote of 30-19. This reflects the overall state in the United States – while public opinion is changing, a motivated and fervent opposition to causes such as same-sex marriage and equal rights for homosexuals remains.